This collection of Kollontai’s writings is contracted to be published with Haymarket Books. But we need your help! 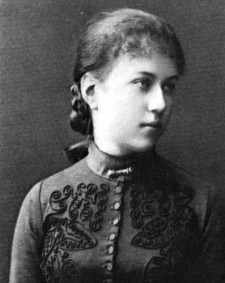 Activist, organizer, and the only female member of the first Bolshevik government, Alexandra Kollontai (1872—1952) has inspired generations of socialists with her writings on women’s liberation, sexual revolution and workers’ power. Ranging from accounts of female textile workers on strike; to examinations of the possibilities for collective family life under socialism and anti-war tracts; and genealogies of ideas of love, social bonding and marriage from classical times to the feudal era, her writings provide a lucid expression of the socialist feminism that guided her own life.

The Essential Kollontai will bring together her most significant work, with new translations of pamphlets, articles and diaries spanning her early life as a revolutionary in Russia’s political underground, to her last years in Moscow following the Second World War. Though nearly a century old, many of her writings will continue to resonate: the socialization of childcare and housework, she argued, would lead to freer, more joyful relations between the sexes—an argument echoed by many young feminists today.

All donations over $100 will receive a free copy of the book.