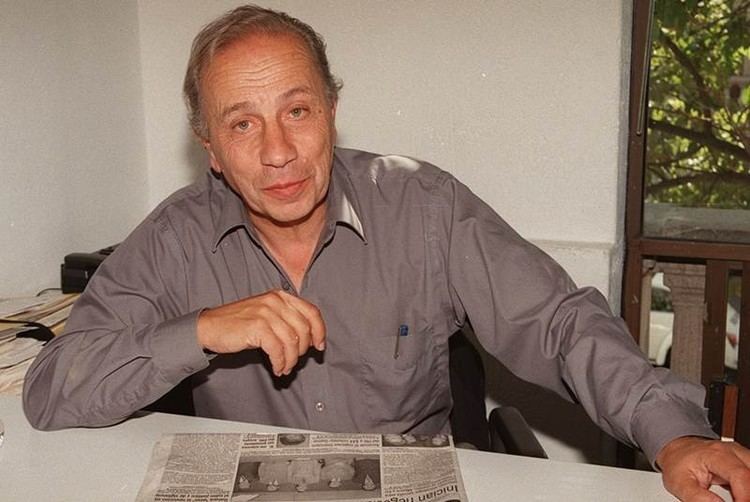 As a reporter, militant, and historian, Adolfo Gilly has taken part in and chronicled key moments in the history of the Latin American left, from the Bolivian Revolution of 1952 to Mexico’s Zapatista uprising in the 1990s. A living link between the New Left currents of the 1960s and the Pink Tide, Gilly is also the author of pathbreaking books on the Mexican Revolution and its legacies. This selection of essays for the first time presents Gilly to English-language readers in his full breadth. Drawing from across his life and work, the collection demonstrates his remarkable range, from close-quarters reportage and sharp political analyses to literary essays and reflections on the craft of the historian.